Here's How we can do it, Congressional Reform Act 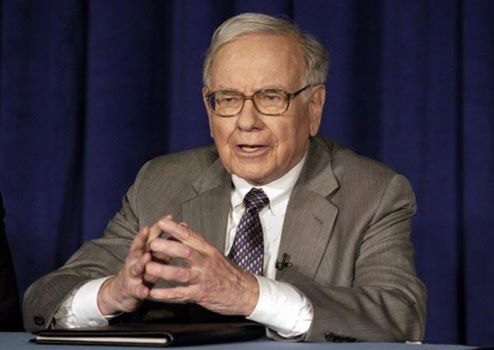 Warren Buffett, "I could end the deficit in 5 minutes," he told CNBC. "You just pass a law that says that anytime there is a deficit of more than 3% of GDP, all... sitting members of Congress are ineligible for re-election.

The 26th amendment (granting the right to vote for 18 year-olds) took only 3 months & 8 days to be ratified! Why? Simple! The people demanded it. That was in 1971...before computers, e-mail, cell phones, etc. Of the 27 amendments to the Constitution, seven (7) took 1 year or less to become the law of the land...all because of public pressure.

Warren Buffet is asking each addressee to forward this email to a minimum of twenty people on their address list; in turn ask each of those to do likewise. In three days, most people in The United States of America will have the message. This is one idea that really should be passed around.

If each person contacts a minimum of twenty people then it will only take three days for most people (in the U.S.) to receive the message. Maybe it is time.

If you agree with the above, pass it on. If not, take a look at the immoral unethical self centered greedy way our politicians pamper themselves with our money, all while destroying our country with devastating deficits.

Congress: Trading stock on inside information? Steve Kroft reports that members of Congress allow themselves to legally trade stock based on insider information from Capitol Hill.